I have been meaning to respond to the Halloween post from Rebecca below, but I am going to wait and do it after Halloween, In the meantime, I had some other thoughts... 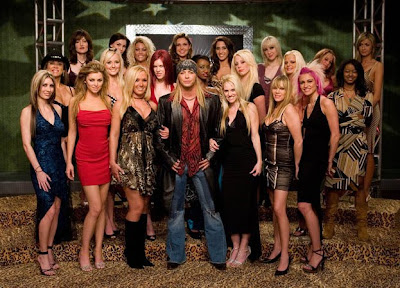 I began thinking about how good we all have it. I compared my friends to arbitrary situations I come across on a daily basis and came out feeling very good at what our lives have amounted to. Seriously, have you ever stopped to think along these lines? Granted, to my knowledge, none of us are ridiculously rich; but also to my knowledge all are living comfortably. It’s fun to think about what we have become. Here is what I have come up with that, collectively, we have done: built buildings, own a business, practice law, own our homes (or at least paying the bank for them), started families, happily married, program computers, raise children, practice law, fight fires (I had to throw me in here), manage a restaurant, professionally photograph, and the list goes on and on.

We really have a lot to be happy about in life. None of us has major health issues (to my knowledge), we have stayed active to our core religious beliefs, and most of us have created successful blogs.

Seriously though, if you go back to high school days and remember how we were and what we did, and fast forward to where we are now, would you have ever imagined these circumstances for each of us? It’s kind of fun. Sitting in the Commons area 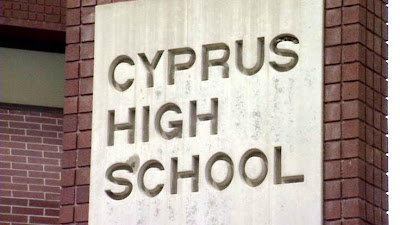 begging you all for a nickel so I could get 45 cents for a Reeses Peanut Butter Cup seems like so long ago, and surely my mind was never turned to what I would be when I grew up. I think when asked in classes I always said I wanted to be a Forest Ranger. It also makes me wonder what my kids will become? Right now, Tierra wants to be a Cheetah (Thundercats always comes to mind when she says this), 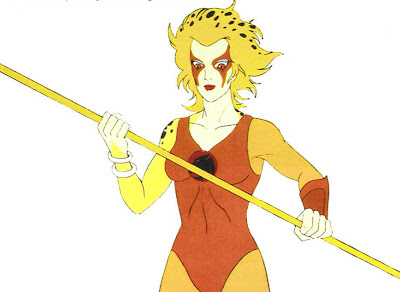 Eli signs his name at school “Eli Fireman,” but always says he wants to be a builder, (in fact, he wants to build Disneyland in our backyard so we don't have to drive so far) and Haylee always dresses herself up in our toy firefighter gear. 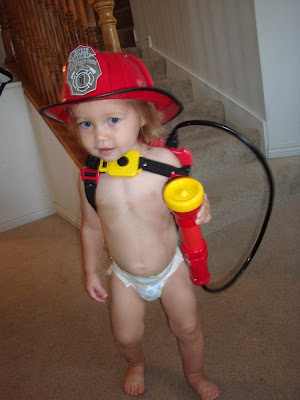 Anyway, hopefully this spawns some fun comments about all of us, since those of you that read and comment on the blog are mostly from the Home of Scholars and Champions. Let’s hear it. Who surprises you the most? Least? Not at all? What did you think I would be when I grew up?
Posted by Chad at 00:19

I am still in denial that we are all this old. It seems like yesterday we were all in that school picking up the garbage in the halls. Thank you Mr. C. Is he still alive?

I wanted to be a school teacher, special ed. How silly was I? I thought of you as maybe a therapist or a taco maker, but that was a preconditional prejudice. I am so sad that taco time is gone.

Who would be Bret Michaels from our group? Phat Matt or Jayson Garcia?

I always wanted to be a fire lady or forest ranger when I grew up. Or a history teacher. I never really thought about doing laundry all day and wiping butts. But that's what I do. I DO have a degree in history, though, so I almost made it?

Actually, I think Neal's bachelors and law degree should be hyphenated with my name on it too. That guy couldn't have done it without me.

I think your observations are mostly correct. And I think it correlates closely to the fact that most of us worked after school. Many life-lessons began at Reams, Arctic Circle, the copy shop, Reel movie theater, or wherever else we worked.

That picture of your daughter in the fire fighter gear is cute. How lucky to have a job where your kids want to emulate you. When Neal asks the girls if they want to miss school and go to "work at your parents work" day, they say "NO! Your job is boring!" And I'm sure I would never catch them dressing up as lawyers.

I pretty much knew I would wipe butts! and I'm okay with that.
I wanted to be a wildlife biologist but I am not sure I knew what that really was, then a Veterinarian until I realized what they do, so onto something in the medical profession until I realized the patients would have to console me during crisis. One day when I go back to school (some of us only have an Associates) I might deal with plants.....can I go wrong there? Oh yeah Spiders! just kidding, Im only scared of giant ones. This is the comment board worthy of all posts themselves. I personally would like to know which person has which job since I'm not entirely sure. Who is the firefighter? and which of us isn't filthy rich?
OKay I will shut up now
after I say one thing
NAKED!!!!

Well, I didn't read the rest of your blog after you said you were watching "Rock of Love Girls", seriously Chad?! I wouldn't admit that... Ha ha