I've been good. Tried to be responsible. Held out for so many years on getting a nice TV...even after watching so many friends, family members, and complete strangers all upgrade to such nice equipment. I saved (somewhat). Worked extra hours. Worked a second part time job. Been trying hard to not get consumer debt. Finally, the time came that I felt like we could upgrade. So I did. Brand new 1080 P (whatever that means) LCD big screen, flat screen TV. Love it. 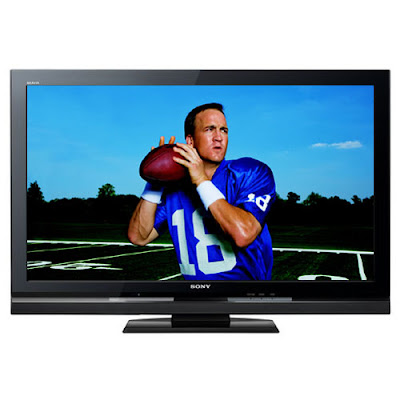 Two days later: Washer dies. (true, this should have happened years ago. I have had it for almost 10 years. 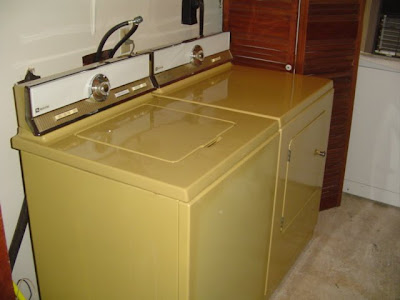 I bought it for 25 bucks. It is a 1959 (I think) Maytag, so it should have been somewhat suspected, but this week? After getting the TV?)
Four days later: Disposal goes out.
Four days and one hour later: forget debt free. Its time to live it up. 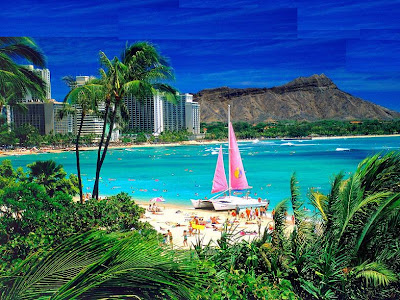 But at least you have a new tv! Enjoy. We've been enjoying ours. Our tv history is funny and memorable, so my husband totally deserved his new tv. And by the looks of it, that washer should have died long ago! Was it the tithing washer? We have lots of tithing appliances and cars. They're the best kind.

That sucks! That is why I refuse to upgrade on anything!

I cant stop laughing that those are really your washer and dryer. Seriously? I'd say you got your moneys worth there.
Amen though and go on a vacation you can't afford. Just do it!

oh yeah. So sorry your stuff is all breaking.

Isn't that how it goes? I am laughing with April at your washer and dryer. I've been coveting those big nice front loader jobs that everyone has been upgrading to... but now I feel better that your wife has been using those things (yes, I am assuming your wife does the laundry). I don't care about all that 1080p crap - give me a front loader that can move mountains!