I was criticized the other day for discussing a movie with a co-worker. It turns out that not all of those sitting around the water-cooler had seen the movie, and after our detailed discussion, these individuals felt like we had ruined the movie. Sure, we talked openly about the ending. We dissected plots and plot errors like it was an earthworm in 8th grade science class. We talked about better scenes and created our own sub plots just like we would if we were Trekies. 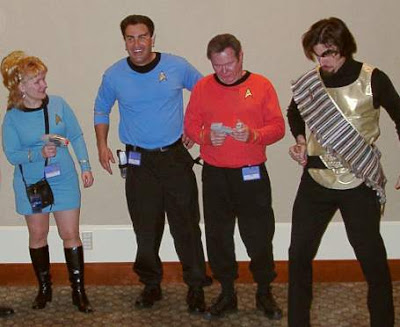 (We aren’t, thanks for asking.) We did all of this without even warning the other individuals that were within ear shot. When it was all said and done, it was pointed out how wrong it was of us to do such a thing. Normally, I would agree with that assessment...however, we were talking about The Dark Knight, released in 2008.

So my question to you is this: What is the statute of limitations on spoiler alerts? How many people out there would get mad at me for now mentioning that Luke Skywalker is the son of Darth Vader? Do I need to preface any future Groundhog Day references with a spoiler alert tag?

At first, I thought these guys were joking. They were absolutely irritated that we had not warned them about our discussion. One-hundred percent, honestly offended. I was speechless. I didn’t even know how to respond in my defense. It was as if Mr Belding 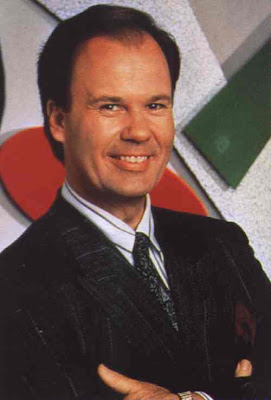 had walked into the room while Zack and the gang were devising how to sluff class next. Complete silence.

A podcast I listen to gives spoiler alerts. They sometimes discuss Mad Men and Survivor, as well as the various MTV Real World shows. They give a warning when they are about to talk about something that happened at the end of one of these shows, but these usually played within the past week at the time of the podcast. 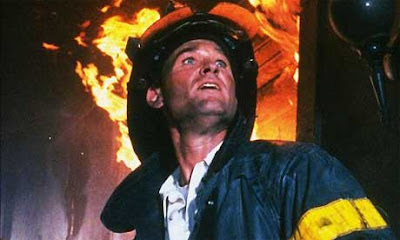 dies at the end of Backdraft.

What are your thoughts?
Posted by Chad at 22:32

Only long enough for it to be released on DVD for a month or so and after that it is free game.
Dark Knight seems like it was a lot longer ago than that. Man there are so many to give away. Can you give me their emails so I can tell them personally that Micheal Jackson died.
You should give away all the answers from LOST just to piss them off....that is considering anyone even really understood the ending to that show.
Saved by the Bell? Chad? ok I'll admit I watched it too. Didn't you used to watch Beverly Hills 90210 and Party of Five with me? Were those the shows? ha ha
Your memory kills me

April is right on that statute. If they haven't seen it by now, too bad.

And, it was way over-rated. Dark Knight, that is.

I am still sad that Bull died. I loved that movie.

I am still amazed that by the time the boy and I watched Sixth Sense, which was a rental, we had no idea of what was going to happen.

What part of Dark Knight was a secret anyway? We all knew that the joker was crazy. I say talk away and if someone is smart enough and quick enough they will stop you before you go to far.