Many of you have written about your soda pop addictions. Endless stories about your daily need for a Diet Coke, Dr Pepper, or Tab. Soda pop has also been a previous topic for me, written about at least as a couple paragraphs about how I successfully quit drinking all things carbonated and caffeinated.

Well, throw that right out the window. I blame the flavor. Or perhaps my overwhelming need for flavored drinks? Whatever the excuse, I am back on the wagon, or is it off the wagon? (Seinfeld?) I was doing so good for over 2 years. Not a drop of a caffeinated or carbonated beverage. Then a rootbeer float slipped in. I made excuses that it was okay because, c’mon! Rootbeer Float! 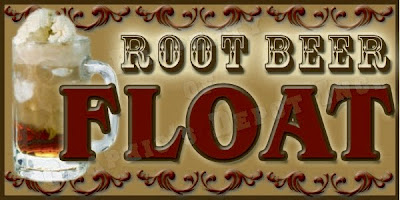 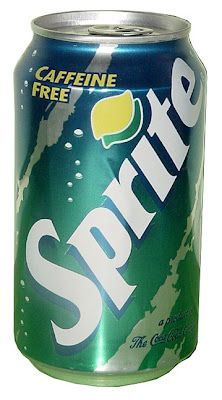 So I caved in a had a Sprite. And then more rootbeer floats. Now its pretty much game on. I lost the battle. I drink Sprite, Rootbeer, or Canada Dry whenever I feel the need. I can blame others to some extent, every hospital has a refreshment fridge for us when we bring patients in by ambulance. There is always a Sprite or a Rootbeer staring me in the face. Its hard to say no to free stuff.

So soda days are back on. I am still doing good on caffeinated drinks, still haven’t had one for nearly 3 years now. But, oh how I crave me a Cherry Pepsi. Maybe addictions never go away? 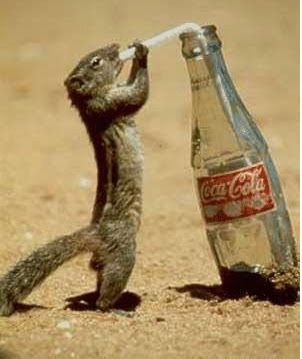 That is one smart rodent. My dad once had a soda machine that was meant for in home use. We bought the syrups and everything. It was so short lived because tasted more like syrup than like soda but it was fun while it lasted. I love carbonation, it feels so good going down.

I've quit and re-started so many times. I feel your pain. Sorry you've taken to drinking again. Don't worry, I won't judge you.

April, that sounds awesome to have a soda fountain! I would love one in my house. Or, I should make sure I live close to a gas station.

April was it the Soda Butler? I would spend the summers with my cousin and we would babysit a family and they had one of those things. We could control how much carbonation we wanted and then we would have a burping contest. Oh, the good ol days.

Chad you are human. Let's have a burping contest!